Growing up, I longed to see people who looked like me on TV. I clung on to celebrities like Shelby Woo and Kristi Yamaguchi. And while Hollywood still has a long road ahead in the area of casting people of color, there are a number of shows on Netflix with an Asian or Asian American cast. Here are some of my favorites:

Midnight Diner is such a gem. Each episode tells the story of a different character through the exploration of a Japanese comfort food. Many of the stories focus on people who might be considered misfits in Japanese society who find community around the tiny bar of an old izakaya.

Maybe I’m biased since Hasan Minhaj grew up near Sacramento and chose to host his comedy special in his hometown, Davis, butI truly believe Homecoming King is one of the most thought-provoking, emotional, real stand-up specials I’ve ever watched. His comedy special tackles race, identity, interracial relationships, the bonds between siblings, intergenerational relations, and will make you laugh and then cry and then laugh again.

Terrace House is like the Japanese version of The Real World in that the show puts co-ed strangers in a house together and lets things get “real.” But Terrace House has all the nuances and intricacies of Japanese culture in there as well. Season one takes place in Tokyo, while season two is filmed in Hawaii.

Ali Wong is my hero. She is unapologetically honest and hilarious in her stand-up comedy special and even more hilarious in person. If you ever get a chance to see her live, do it! Also, word has it that a second special is coming soon… 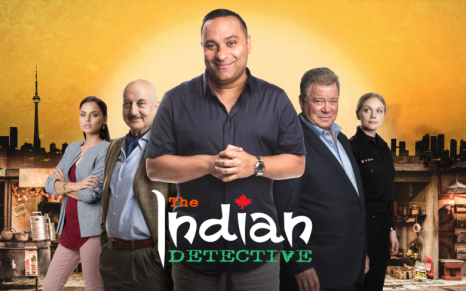 The star of this sitcom is the well-known comedian Russell Peters. Peters attempts to solve a crime that spans from Canada to India in an entertaining mini-series. 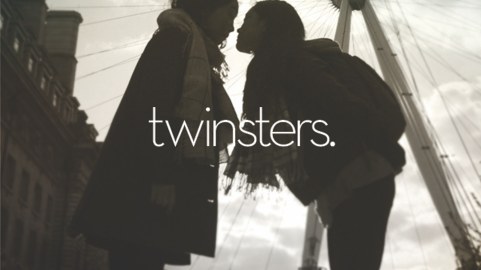 This documentary follows the true story of identical twin Korean adoptees who were separated at birth and found each other through social media.